The first guest at Stallmästaregården was Queen Christina in 1645…

After the legendary Queen stopped to celebrate midsummer here with her entourage, the stable master decided to turn his farm into an inn.

Stallmästaregården at the northern entrance to downtown Stockholm, overlooking historic and national romantic Brunnsviken bay in the Royal Haga Park, is the oldest of the Royal Capital’s so called “outer inns” where travelers used to stop with their horses in the old days. In the 1600s, Sweden’s heroic Queen Christina, the daughter of warrior king Gustav II Adolf, who later abdicated, converted to Catholicism and moved to Rome, used to frequently hunt in the park. On a hunt one day in June in 1645, she spotted the farm of stable master (“stallmästare” in Swedish) Ebbe Håkansson so idyllically located on the bay and decided to celebrate midsummer there with her entourage. Rumor soon spread around town and stable master Håkansson decided to open an inn. 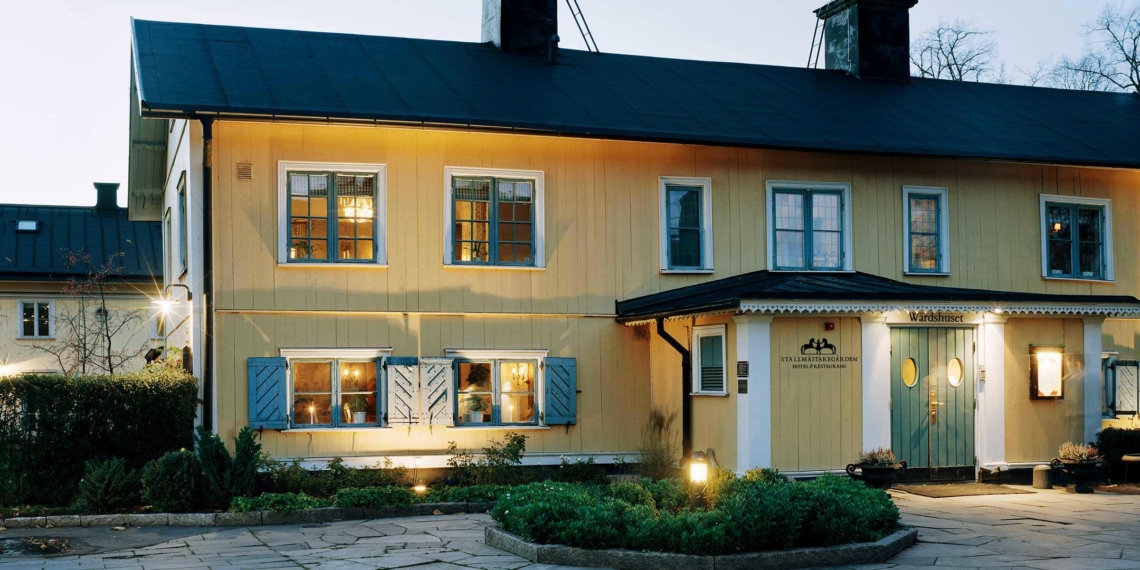 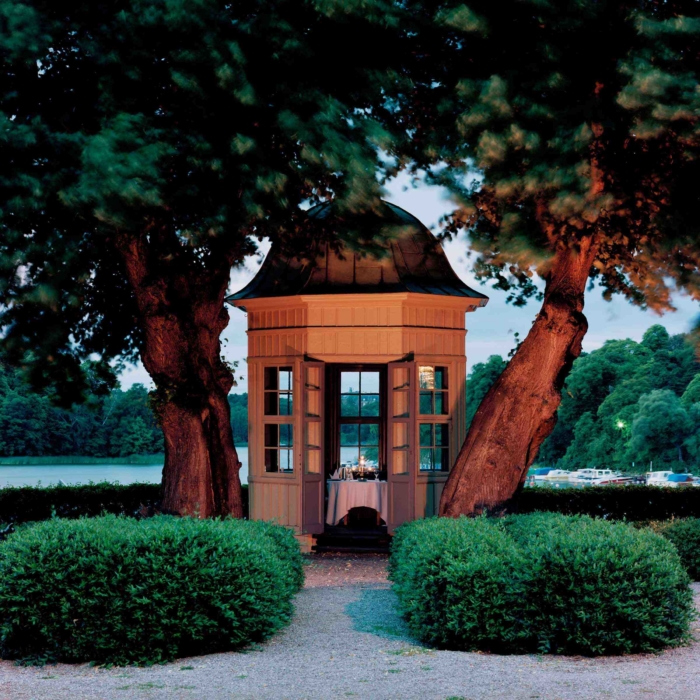 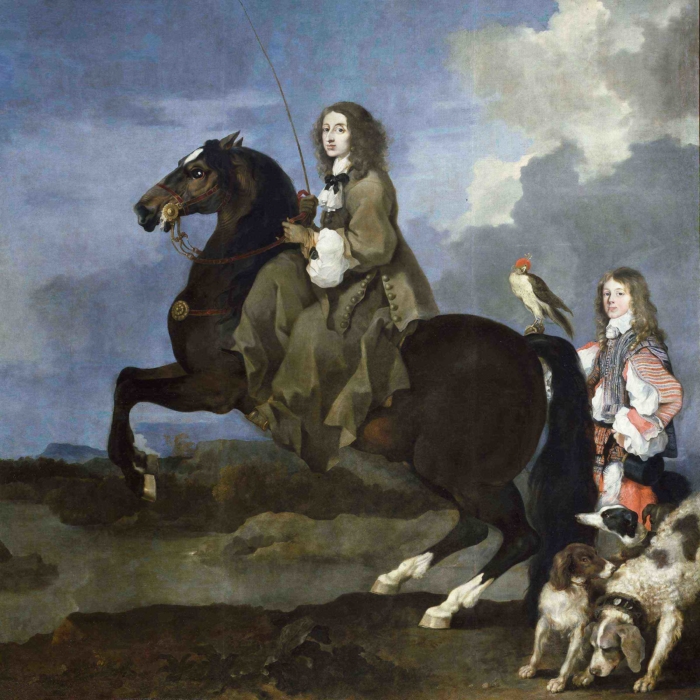 Sébastien Bourdon, “Christina of Sweden”, 1653, from the Museo del Prado

A memory of Queen Christina is the so-called “Christina’s Foliage Hall”, with the small wooden pavilion surrounded by four towering lime trees that sits below the restaurant overlooking Brunnsviken bay. The pavilion is from the 1600s but was moved here in 1730, that is, after the era of Queen Christina, when the original lime trees were also planted. Some botanists claim that the lime trees could even be from the 1600s.