Operakällaren’s famous wine cellar is one of the largest and most distinguished in Northern Europe.

Operakällaren’s legendary founder Tore Wretman named the restaurant’s wine cellar Nobis, meaning “us” in Latin, which later became the name of our entire hospitality group. Opened with the restaurant in 1961, Nobis was the first large wine cellar in Sweden and the first with controlled temperature and climate. Its collection of wines ranks among the most extensive and superior in Northern Europe. 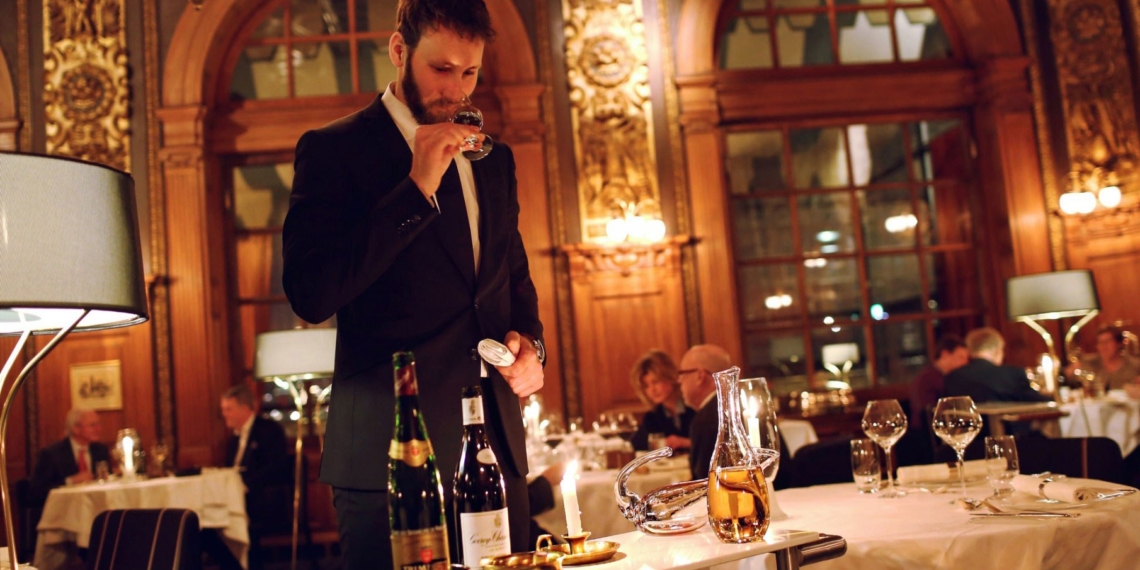 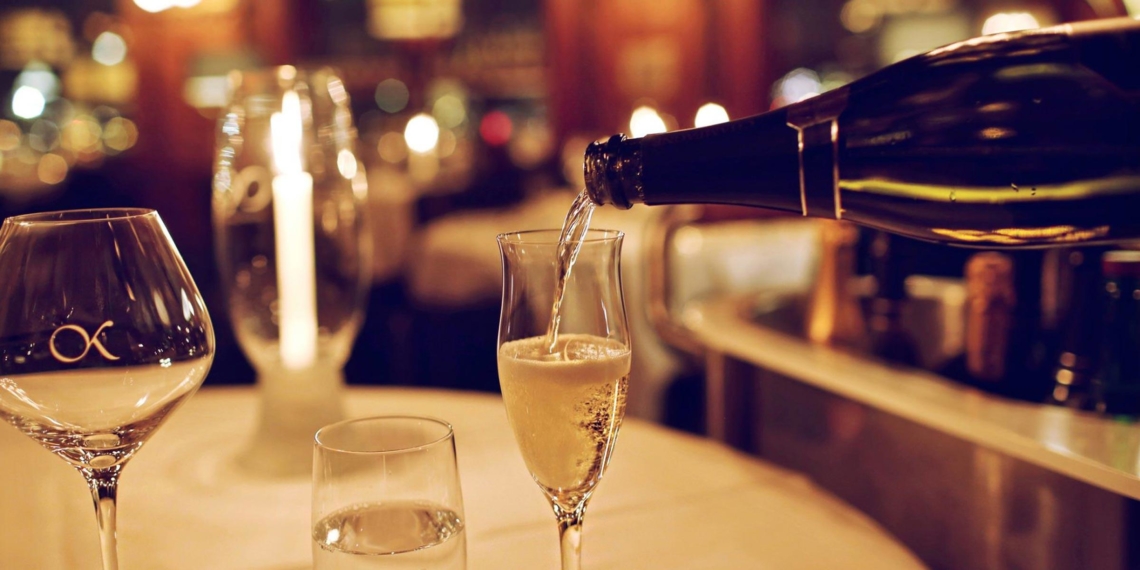 “Of course I’m very proud to work with this cellar,” says Operakällaren’s award-winning Head Sommelier Carl Frosterud. “We are quite traditional in our profile. Our distinguishing quality is a number of world unique vintage verticals of some of the world’s noblest wines, in particular Bordeaux’ from some of the district’s finest chateaus and Romanée-Conti from Burgundy. There are some wines here that you can’t drink anywhere else in the world. Some are still here from the days of Tore Wretman.” 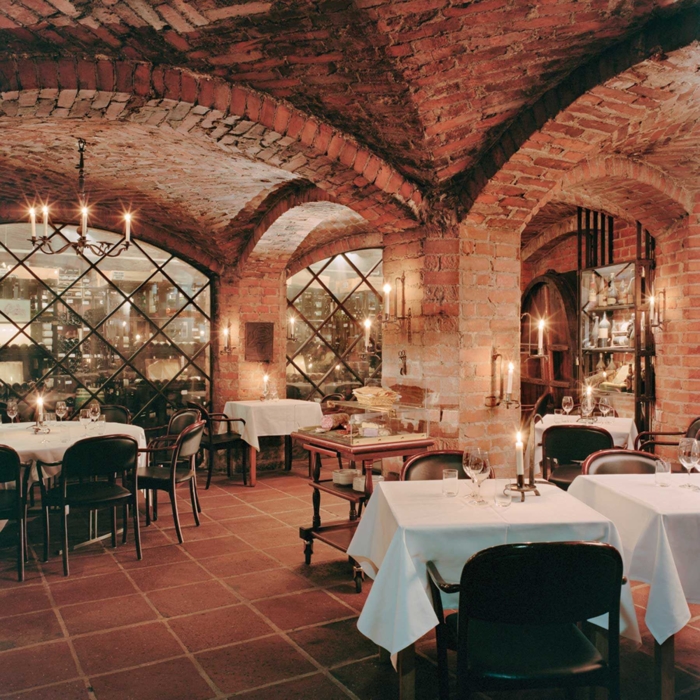 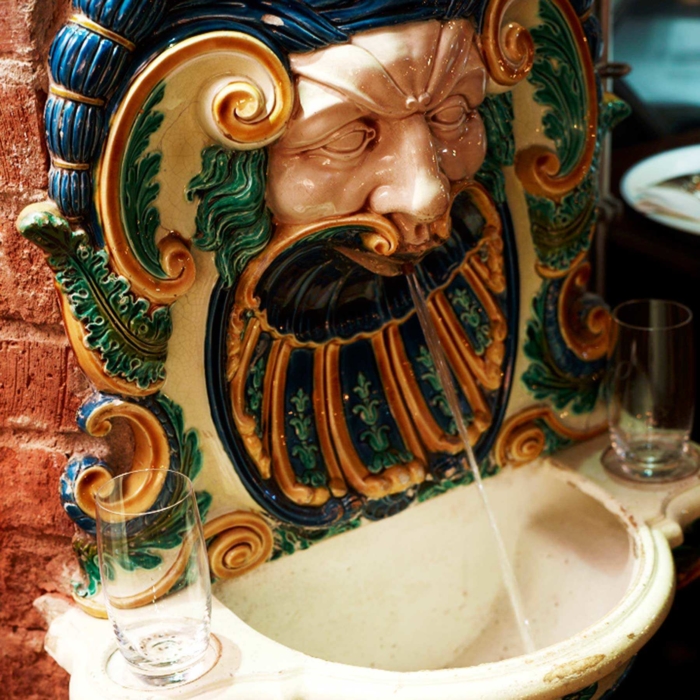 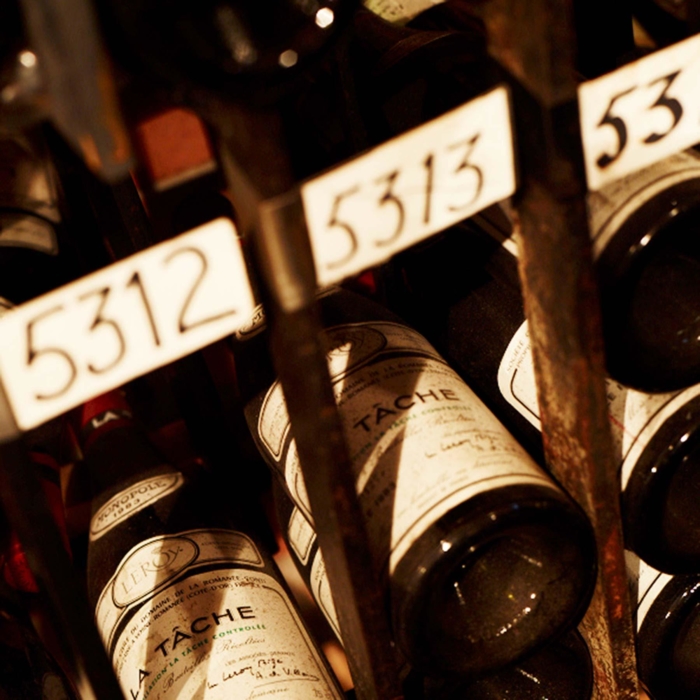 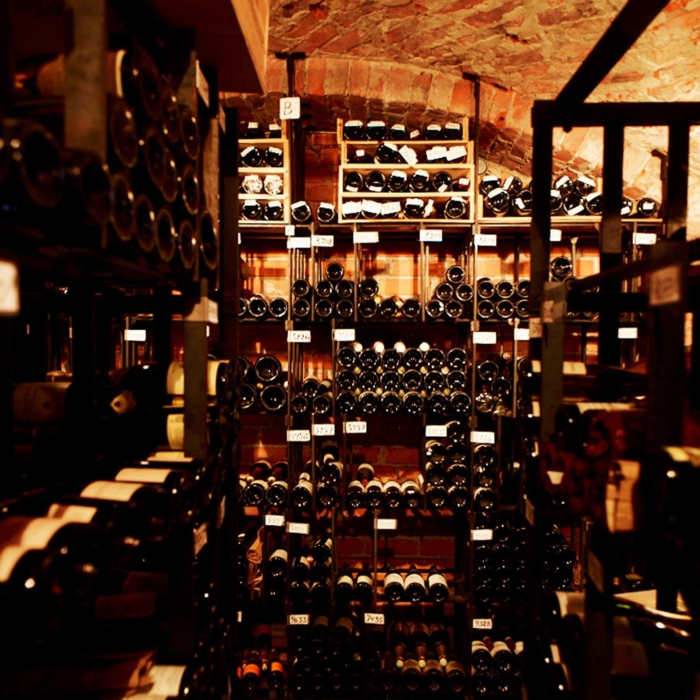