“Our strategy is not to have a strategy”

In recent years, Nobis Hospitality Group has been growing at a faster pace than before, with three new hotels opened since 2009, and four more currently under development. Nobis Hotel Copenhagen, our group’s first hotel outside Stockholm and Sweden, opens in September 2017. In 2018, Nobis Hotel Palma Mallorca, and another hotel in that same city, Palma, will open, as well as a new big hotel in Gävlegatan in Stockholm, on the edge of the emerging new city district Hagastaden.

Ralf Thalén, Business Development Manager in Nobis Hospitality Group, who works closely together with founder and owner Alessandro Catenacci in finding and developing new properties in the group, explains that Nobis never had a strategy for expansion — that in fact the lack of strategy is something of our group’s strategy… 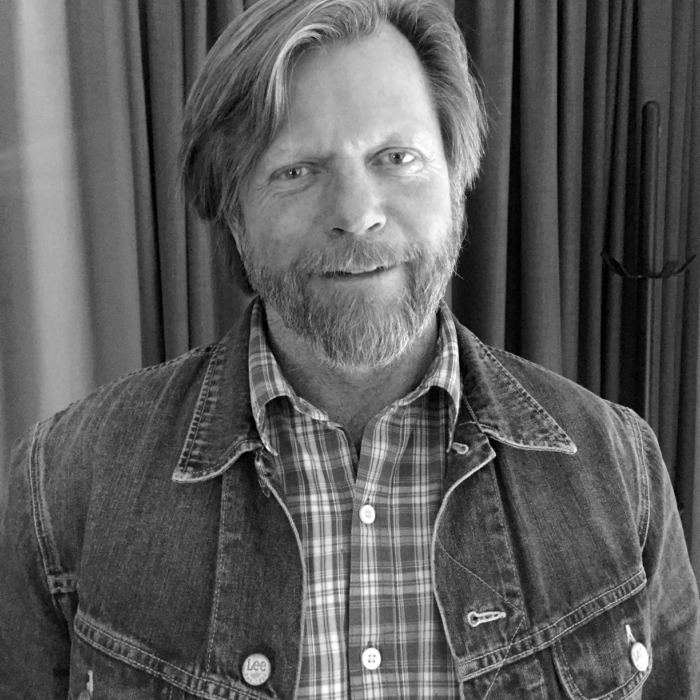 “We involve ourselves very personally in each new project and approach them individually according to the different conditions and prerequisites.” 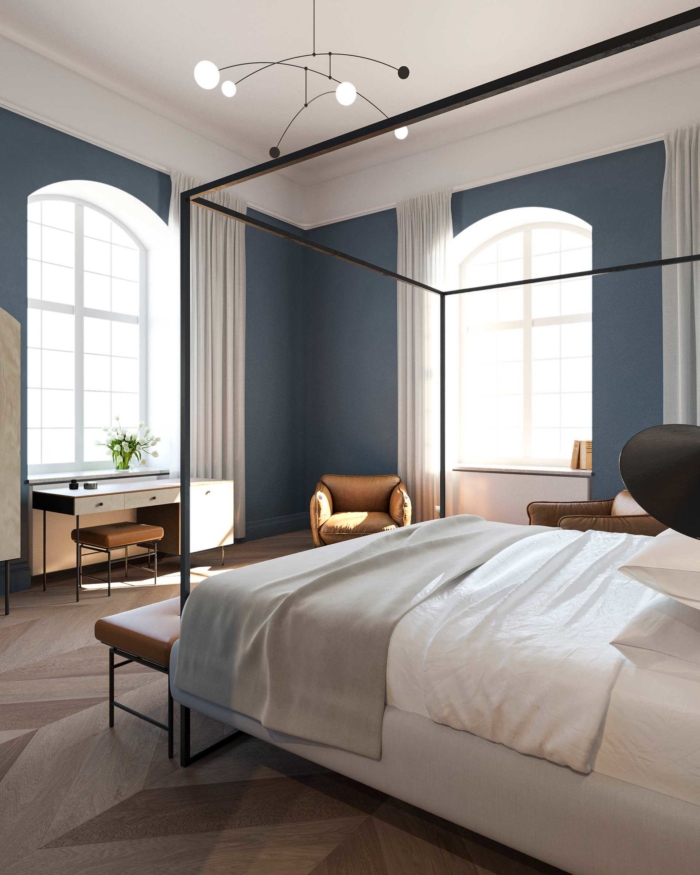 “We look very individually at each property that we find or that is presented to us and evaluate it emotionally — what feels right,” says Ralf Thalén. “Of course we’re always on the lookout for new opportunities, and as business has been going well recently, it’s natural that we’re looking to expand. We’ve also been presented with more attractive options as we’ve been successful with the projects that we’ve engaged in. We involve ourselves very personally in each new project and approach them individually according to the different conditions and prerequisites.”

Nobis Hospitality Group has built a reputation for opening hotels in unique historic landmark buildings, though this has never been an outspoken ambition in the group.

“This too is something that has come naturally, partly because of our group’s roots in Operakällaren,” says Thalén. “We are interested in historic buildings of the highest quality and intrigued by odd, unexpected properties which are a challenge to transform into hotel rooms. We’re just naturally drawn to such objects, and the real estate owners have learned this. We only work with converting buildings into new hotels and are not interested in buying existing hotels.”

To date, Nobis Hospitality Group has always worked together with proprietors, opening hotels and restaurants in buildings owned by major real estate players.

“This is how we have operated so far, but we don’t rule out owning property ourselves in the future.” 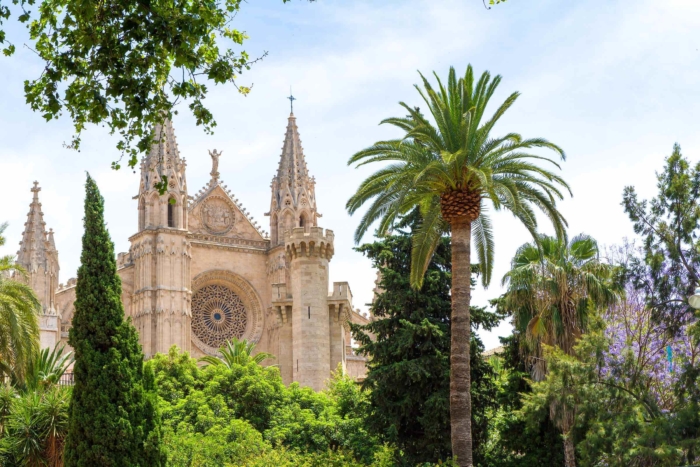 In 2018 Nobis Hospitality Group will expand to Palma de Mallorca as well as open a new big hotel in Gävlegatan in Stockholm. 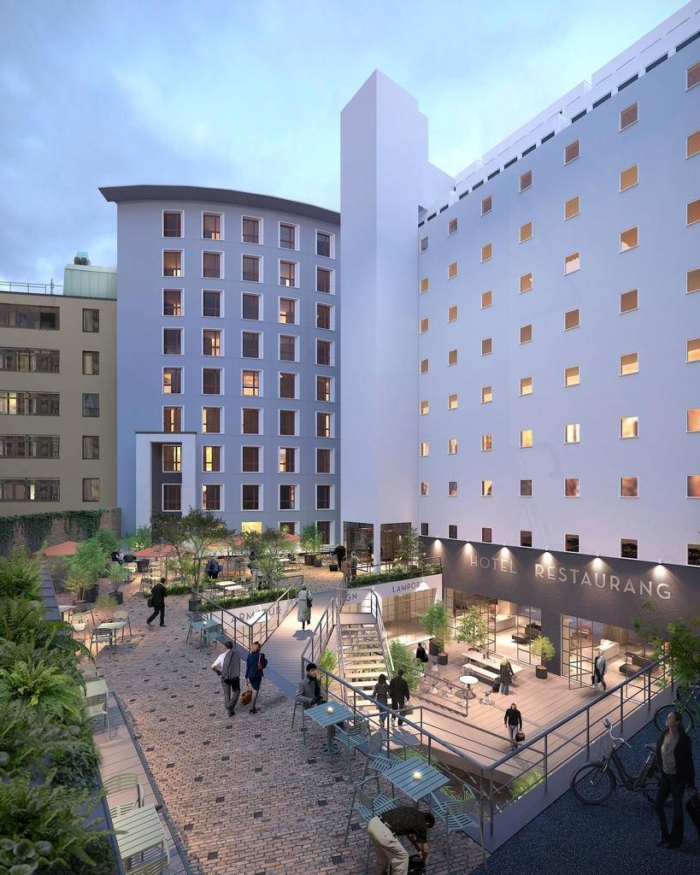 Another challenge that Nobis Hospitality Group may take on in the future is building a hotel by ourselves from scratch, i.e. constructing a brand new hotel building.

“Certainly it would be very exciting to engage in such a venture one day,” says Ralf Thalén, “to realize ideas on architecture and how to build a hotel that we have developed through the years. To date, the only new hotel building that we’ve constructed is the 112-room new wing at Hotel J in 2011. To build a brand new hotel would also be more economically rewarding, to be sure. A new hotel needs only about 40 square meters per hotel room, with the rooms themselves about 25—26 m2 on average. In an old building like Nobis Hotel Copenhagen, we need 70 m2 for each hotel room of that same size, including service space. That’s quite a difference.”

It’s no secret that Nobis Hospitality Group is looking to expand further. We can expect more hotels and other venues to open in the group in the near future, in Sweden and internationally.

“Of course we must continue to grow. At present we are scouting quite actively for more properties in Copenhagen, for example. Again, it’s natural, as we have built a contact network there that will make the next establishment easier and swifter, and also since Copenhagen is a very pleasant city which has previously been a bit underdeveloped in the hotel market but where things are now starting to happen. However, we’re also looking in other cities and markets, as well as here in Stockholm and Sweden, though I prefer not to go into details for now.”