Stockholm’s Pride week is known as one of the best and most attractive in Europe and the world.

The Stockholm Pride week, celebrated July 31st to August 6th, ranks among the biggest and the best in Europe and the world. The main festival venues are Pride House in the Culture House/Stadsteatern I Sergels torg and Pride Park in the Östermalm district, the latter with two stages and areas such as Pride Young, Pride Kids and the Kinky Quarters (18 years age limit). The entire city of Stockholm is animated by Pride week, with a large number of events, attractions and social activities going on all around town, starting already from July 22nd. Our hotels Hotel Skeppsholmen is a favored venue for Pride guests, offering special programs. The climax of Pride Week, The Pride Parade, is held August 5th. Update yourself on (Swedish only but with translation option): 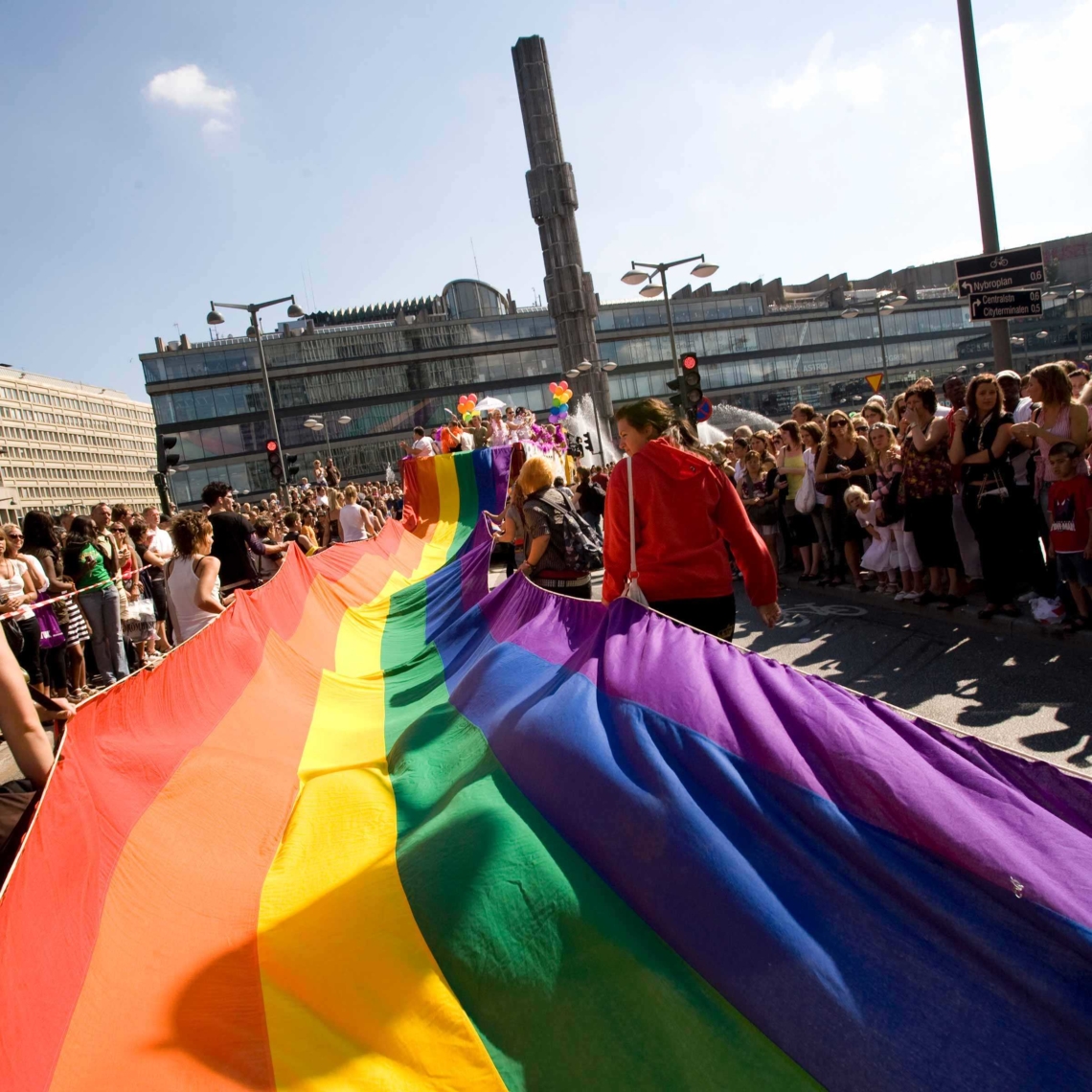