Ever since the 1960s, Marie-Louise Ekman has occupied a territory of her own in Swedish art and culture. Now Moderna Museet honors the icon with a great retrospective.

This summer, Moderna Museet on Skeppsholmen island, next door neighbor to our Hotel Skeppsholmen, shows a vast retrospective of Marie-Louise Ekman, one of Sweden’s most eccentric and celebrated artists ever since the 60s, sometimes called a Swedish equivalent of Niki de Saint Phalle. The exhibition offers a broad exposé of Ekman’s peerless, always rebellious half century career as a painter and also as a film director. Here films resemble no others — truly fantastic, frequently most explicit feasts for the eye. There is only one Marie-Louise Ekman! 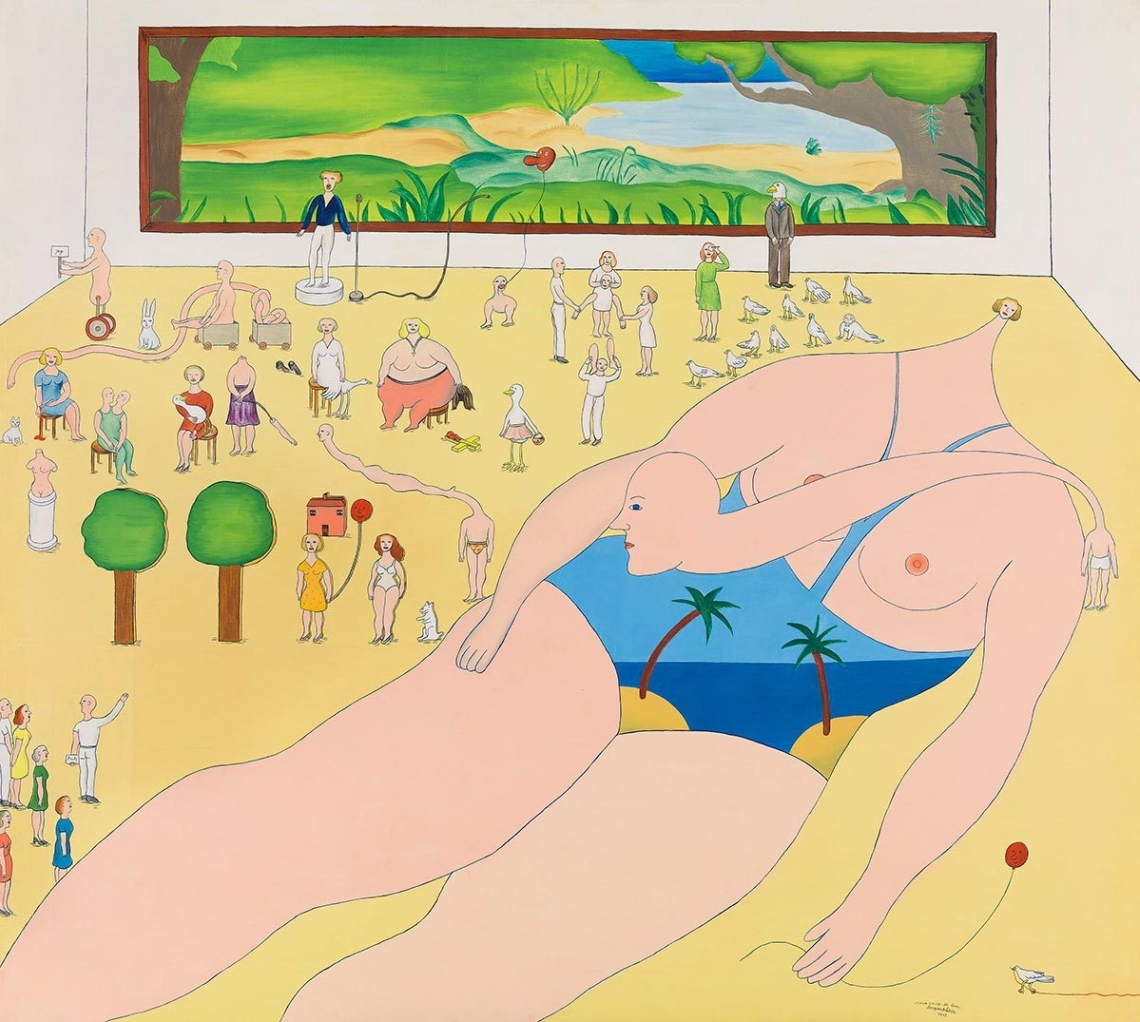 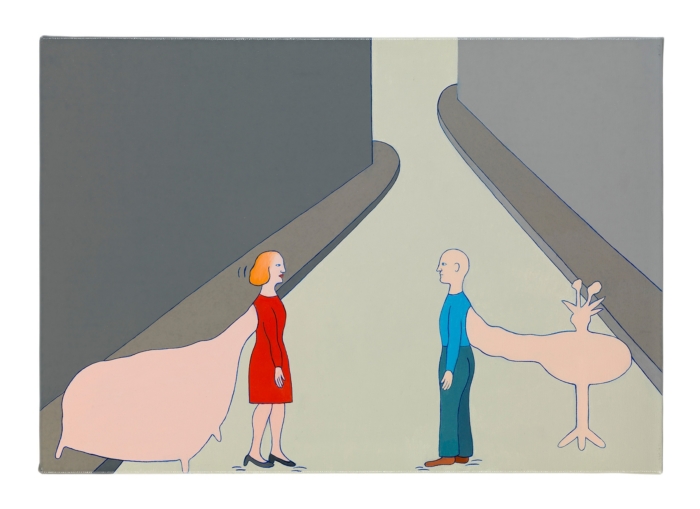 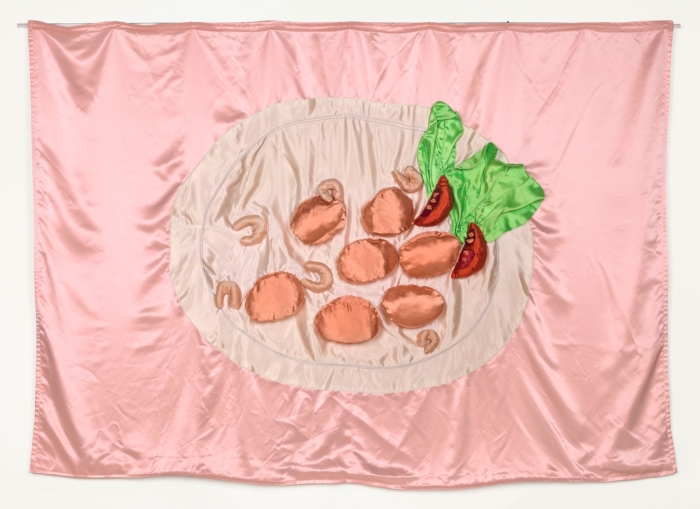 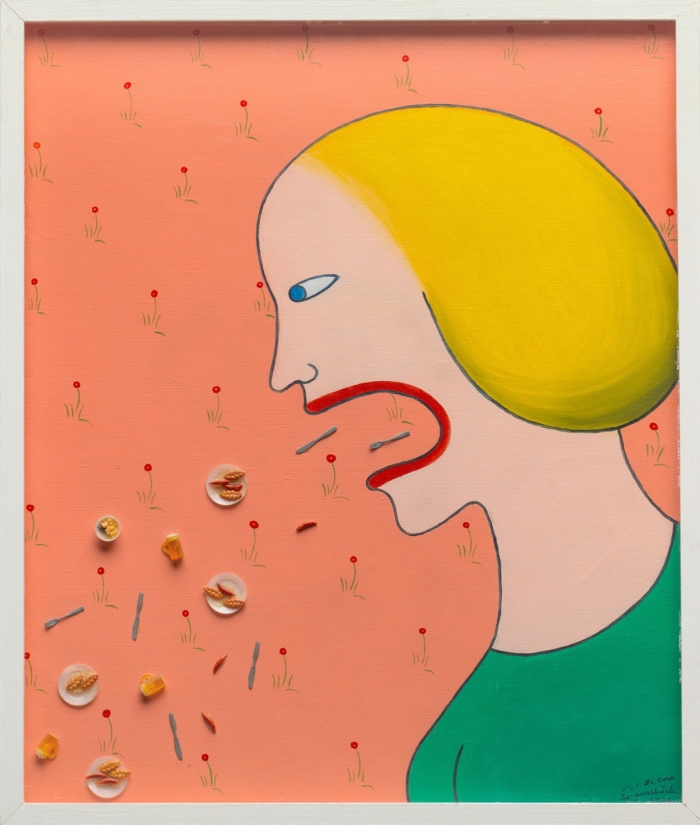