If you would like to give your wedding, anniversary or any kind of festive celebration an unforgettable flavor of the sea and the archipelago, while still only a thirty minute boat ride from Stockholm’s Royal Dramatic Theater — then Hotel J is the venue for you.

After arriving in high maritime style to the private jetty in front of the hotel, there are no limits to opportinities other than your own imagination. In addition to the hotel itself and Restaurant J, our hotel offers a number of other attractive venues for all kinds of festivities, celebrations and events.

The event premises in the new wing of Hotel J, built in 2011, features three rooms with a capacities from 24 up to 200 guests respectively, all offering spectacular sea views over the Stockholm harbor inlet from the floor to ceiling panorama windows and from the generous terrace. There is also a reception lounge with capacity for up to 200 guests mingling indoors and on the open air sea view terrace.

Tornvillan is a magnificent, wonderfully extravagant and eccentric, classic stately summer waterfront mansion from the turn-of-the-19th-century that has been restored and renovated to a top standard festive venue. Tornvillan offers no less than seven floors of charming rooms for celebrations, right across the garden from Hotel J, with three classic archipelago glass verandas overlooking the grandiose panorama of Stockholm’s harbor inlet and the outlet to the archipelago. Tornvillan boasts a fully equipped restaurant kitchen and a small ground floor sauna and relax lounge. The total seating capacity is 90 guests, and 150 for mingling events, divided in five rooms. The lush turn-of-the-century garden and a private jetty are bonus features offered to our guests, popular for weddings and summer parties.

A stately turn-of-the-19th-century mansion, rich with lavish architectural detailing, Fabrikörsvillan is a charming waterfront festive venue with seating capacity for up to 60 guests for seated dining and up to 150 for mingling. Fabrikörsvillan offers a number of charming rooms for smaller and mid-size dinners, celebrations and events, many of these offering spectacular sea views over the harbor inlet to Stockholm. 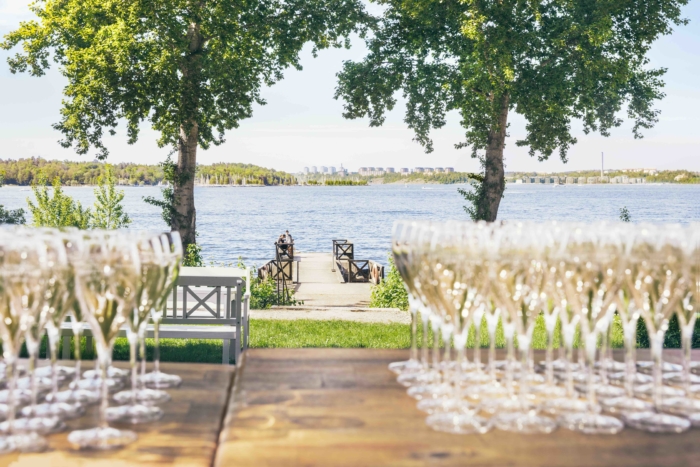 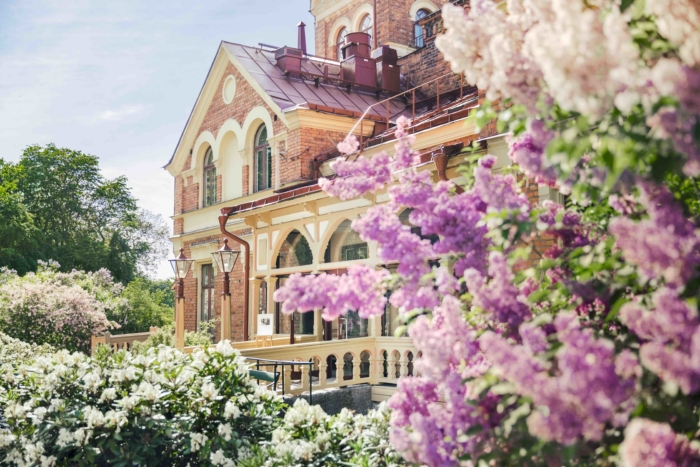 J Hotel offers guests a wide range of attractive activities, adventures and experiences, ranging from the soothing to the thrilling, many naturally related to the sea and the archipelago. This generous palette of activities features archipelago boat excursions, a variety of boating and fishing adventures and watersports, cooking and gourmet events, body & mind and teambuilding experiences, and much more. 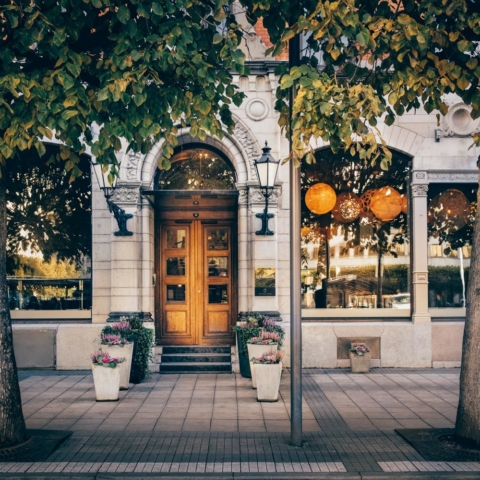 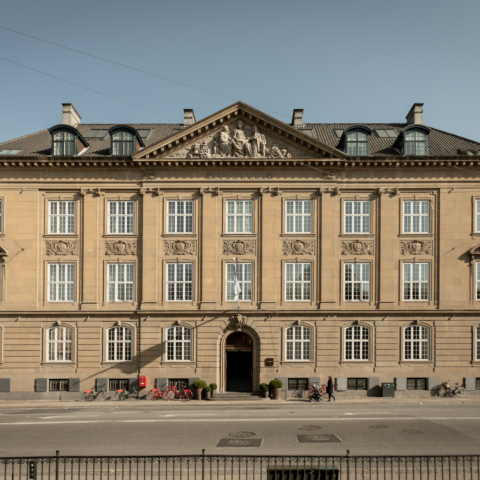 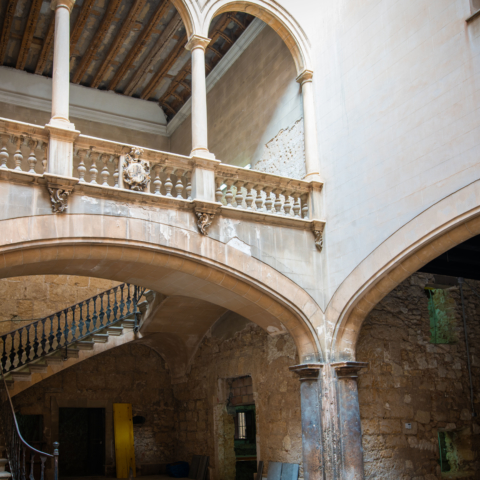 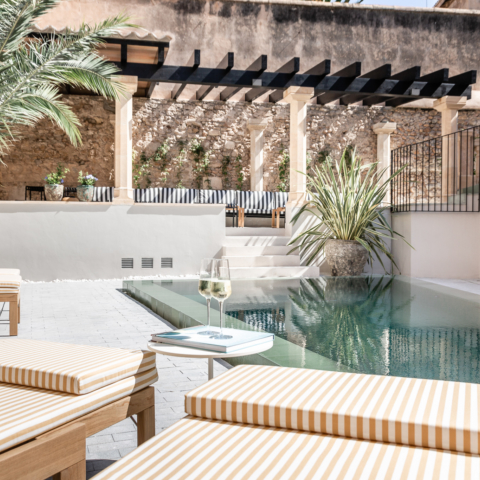